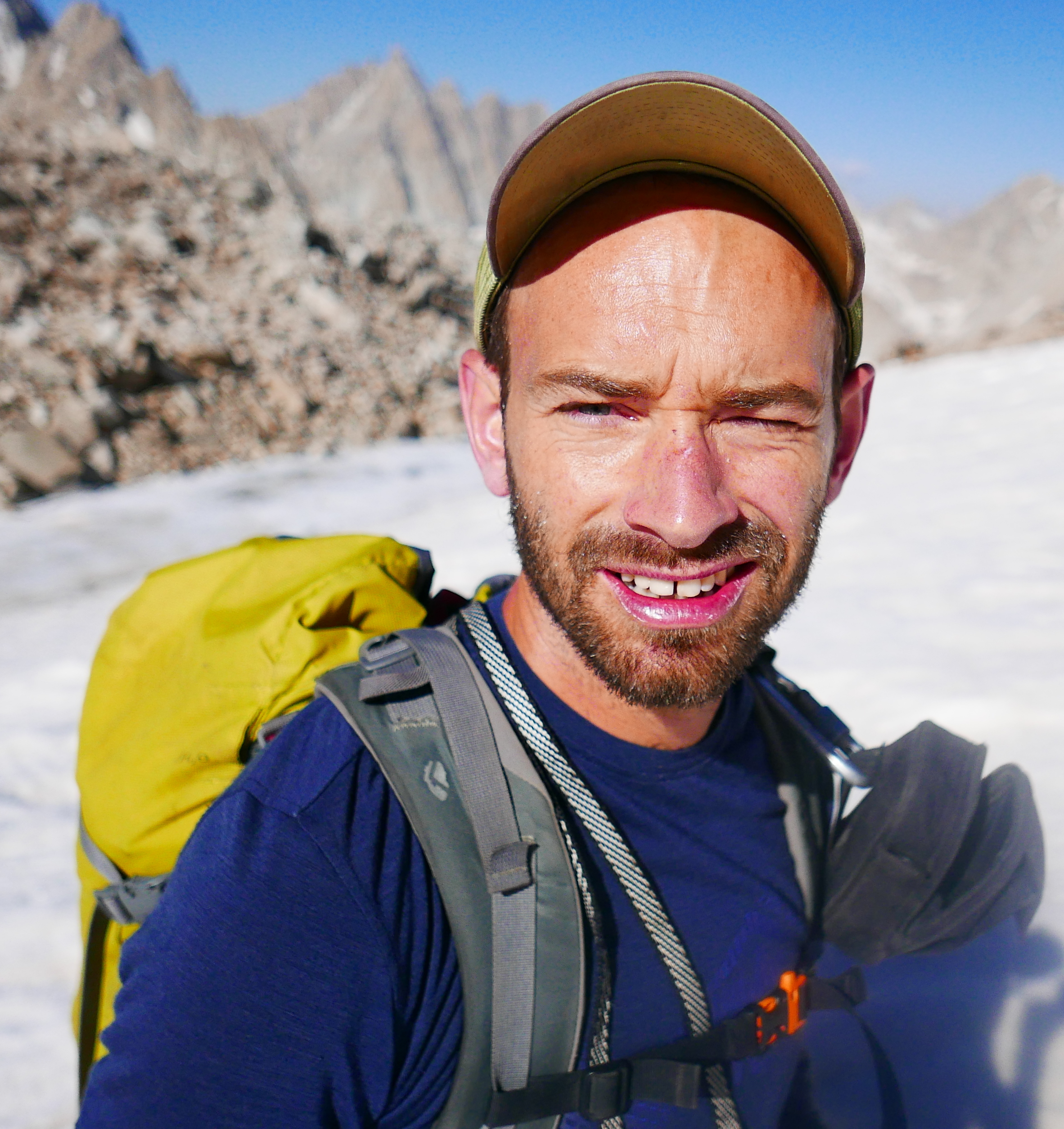 Research and monitoring in mountain regions

This page provides a place for a range of significant natural hazard events that demonstrate important mass movement processes well and Im always trying to find when chatting to people.

On August 23, 2017, a large rockfall (‘Bergsturz’) occurred on the Pizzo Cengalo in the Bergell (GR, Switzerland) on the border with Italy and caused a powerful debris flow in the Bondasca Valley, which reached to the village Bondo. About 3 million cubic meters of rock material broke out of the northeast flank of the mountain and caused a direct debris flow, which carried large boulders down to the valley and reached Bondo and the main river Bergeller Maira. Sadly eight hikers were killed by the event, however fortunately the village was prepared for such an event. Thanks to a large retention basin and an early warning system installed by Geopraevent, no casualties were recorded in the village.